The Evolution of the Starbucks Logo

When I first published this article over ten years ago, it was in response to the lack of attention given to the influence of a little-known coffeeshop started by Howard Schultz before he (and investors) purchased Starbucks Coffee.

Il Giornarle was the espresso café Howard Schultz opened up in 1986 after failing to convince the original owners of Starbucks to focus on serving espresso beverages. By 1987, the two remaining original owners of Starbucks decided to sell the business and Howard jumped at the chance to buy Starbucks and remake it into the espresso bar concept he had just begun at Il Giornale.  If it wasn’t for the circle-shaped Il Giornale logo, the Starbucks logo may never have become what it is today.

Lifting words directly from Howard Schultz’s POUR YOUR HEART INTO IT and from a few other sources, here’s a complete evolution of the Starbucks logo.

“Terry [Heckler] also poured over old marine books until he came up with a logo based on an old sixteenth-century Norse woodcut: a two-tailed mermaid, or siren, encircled by the store’s original name, Starbucks Coffee, Tea, and Spice. That early siren, bare-breasted and Rubenesque, was supposed to be as seductive as coffee itself.” [pg. 33] 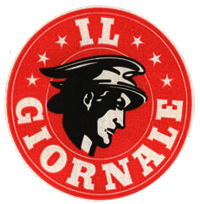 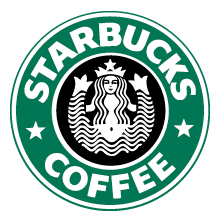 “To symbolize the melding of the two companies [Il Giornarle and Starbucks] and two cultures, Terry [Heckler] came up with a design that merged the two logos. We kept the Starbucks siren with her starred crown, but made her more contemporary. We dropped the tradition-bound brown, and changed the logo’s color to Il Giornarle’s more affirming green.” [pg. 108] 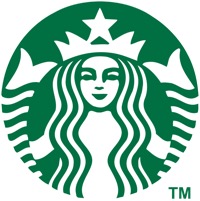 “This new evolution of the logo … embraces and respects our heritage and at the same time, evolves us to a point where we will feel it’s more suitable for the future. The new interpretation of the logo … gives us the freedom and flexibility to think beyond coffee but make no mistake … we will continue to be the world’s leading purveyor of the highest-quality coffee.” [source]